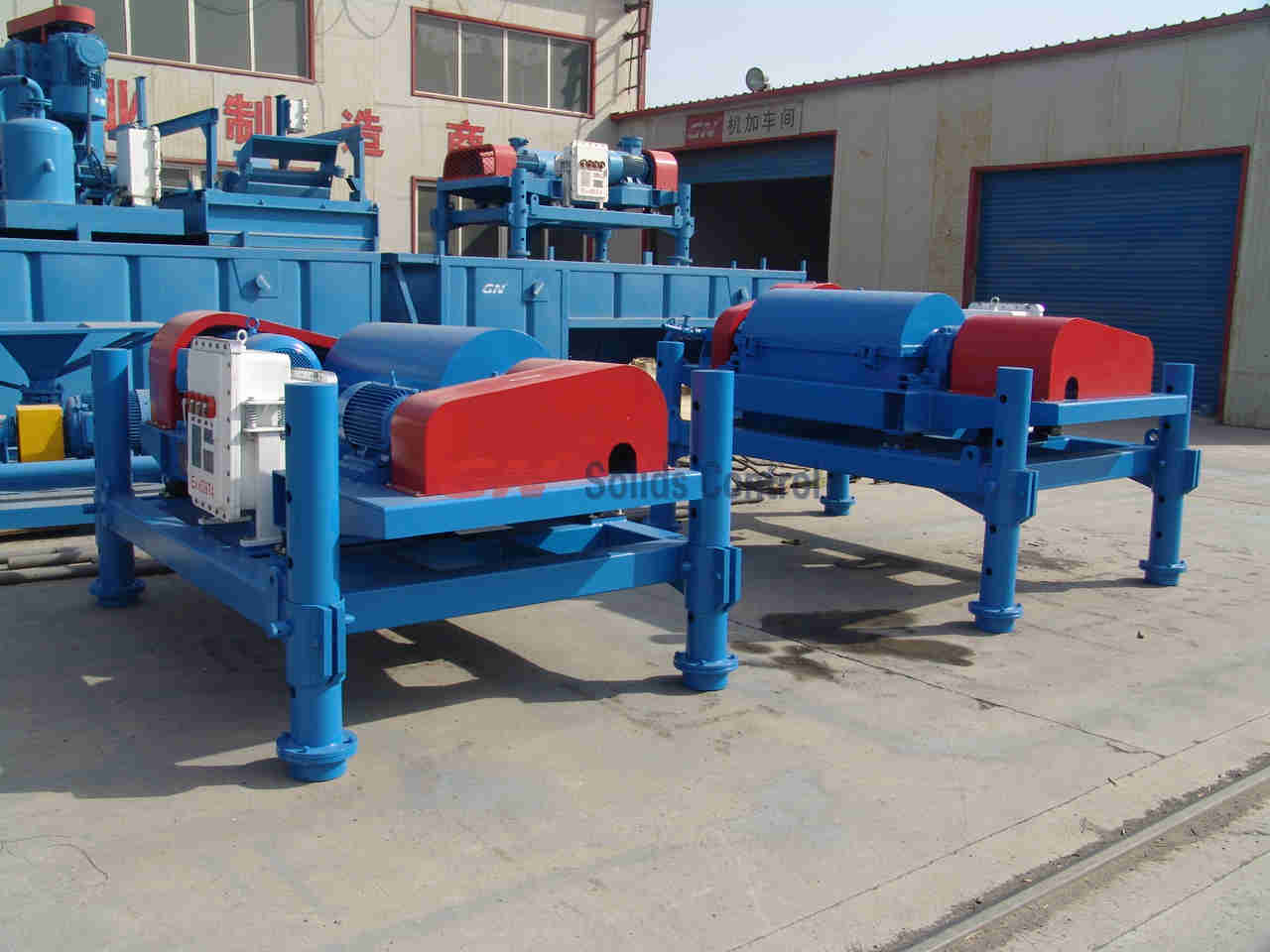 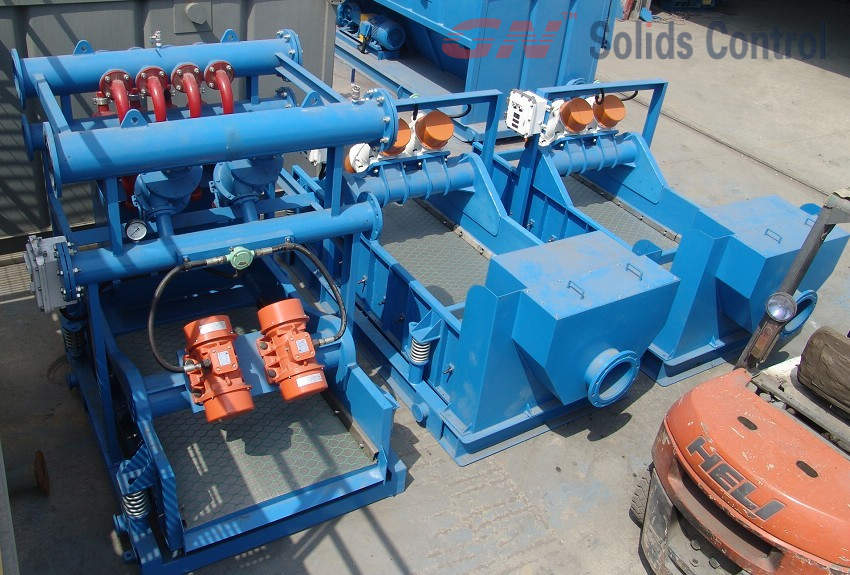 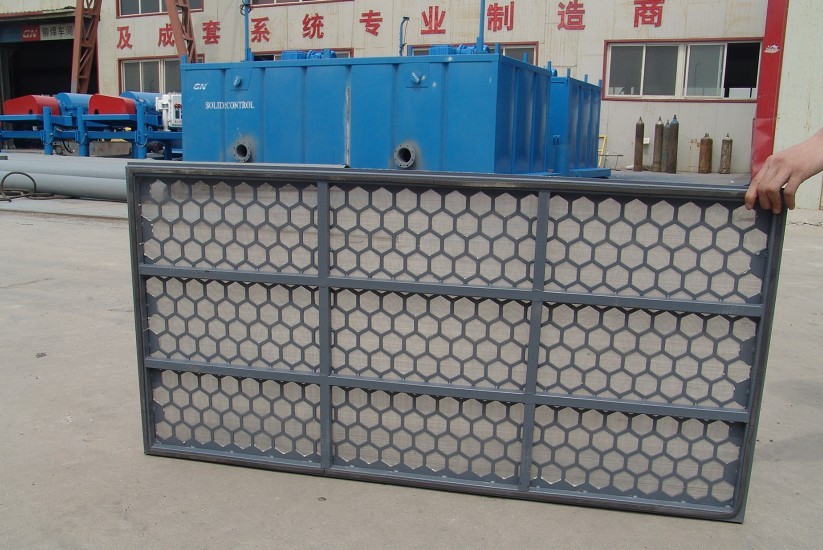 Last month we ship some replacement shaker screens for Nov Brandt King Cobra shale shaker to our Canada client. It is a trail order to test the quality and delivery time, after passing the test, they will have constant screen demand for their shaker. Dimension:635x1253mmType: PWPMaterial:SS304 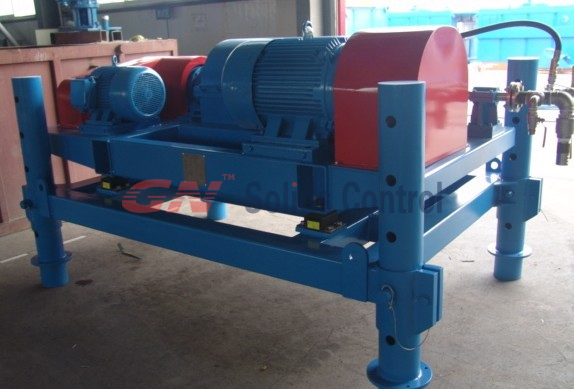 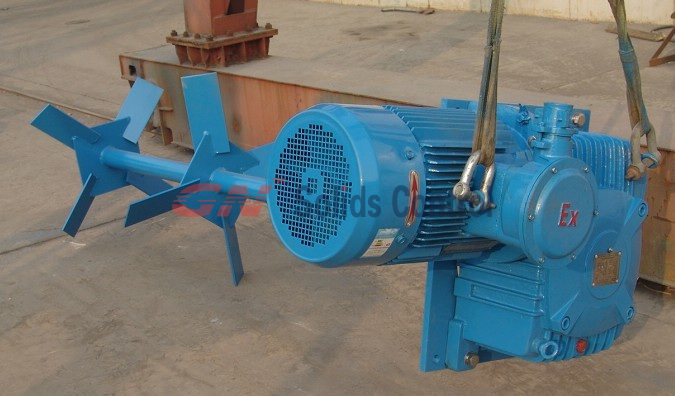