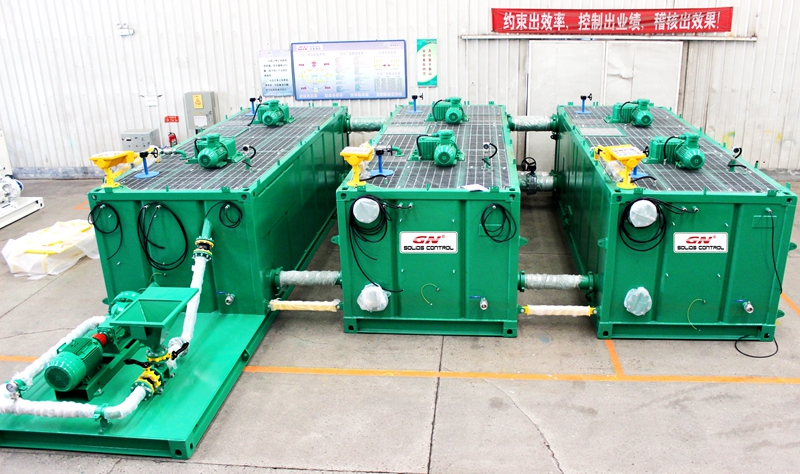 Mud agitators are normally used together with mud guns. Normally a mud agitator with a mud gun. The mud gun is used to support the 4 corners of mud tanks. GN Solids Control mud guns have 3 nozzles. Each nozzle]of GN mud gun can cover 120 degree, the 3 nozzles can cover totally 360 degree of the mud gun. The mud agitator is driven by electric motor. While the mud gun is driven by centrifugal pumps which are used for mixing or mud discharge. 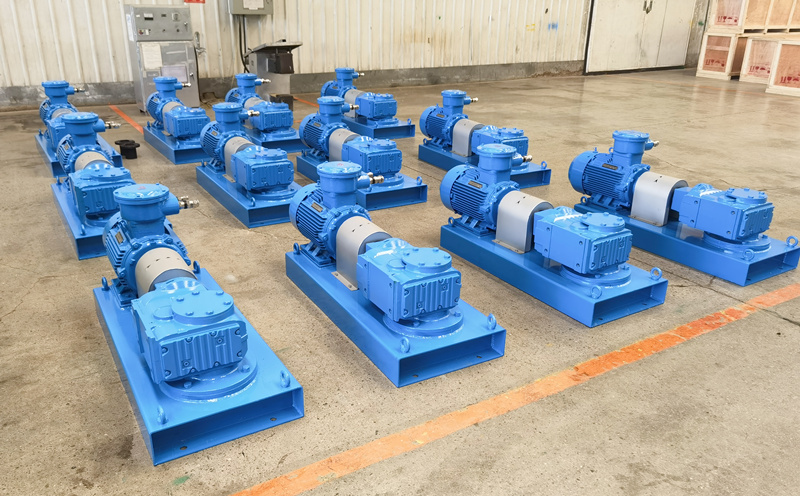 Some manufacturers have also used worm gear and worm coupling drive. Worm gear drive is widely used in drilling fluid agitator due to its simple structure, large speed ratio and high reliability. Early drilling fluid agitators were almost all directly driven by worm gear. Although the worm gear coupling drive and belt drive are large in size, they have the characteristics of soft motion, which is good for protecting the overload of the motor. Therefore, some manufacturers will choose them.

The most commonly used agitator transmission mode is the gearbox reducer. The advantages of gear reducer agitator are high transmission efficiency and less maintenance. The disadvantage is large volume. Gear driven agitators are also divided into direct drive and coupling drive. The direct drive mud agitator is the most commonly used agitator drive form at present because of its simple structure and convenient maintenance.