GN Solids Control last week delivered one set of drilling mud mixing system for a trenchless engineering company. As we all know, drilling mud is very important in Trenchless Drilling, it help to protect the drilling rig tool from dry weariness in hot temperature, also keep the pressure in a balance status so the drilling mud/slurry will not spray from underground. 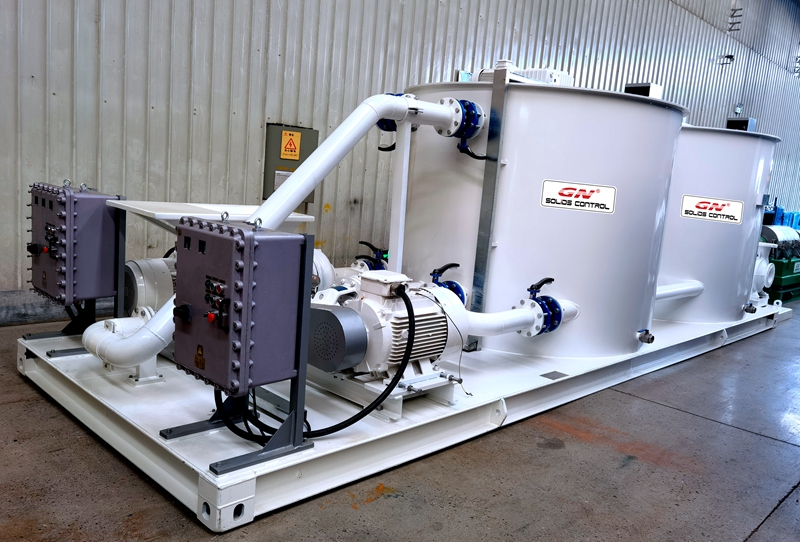 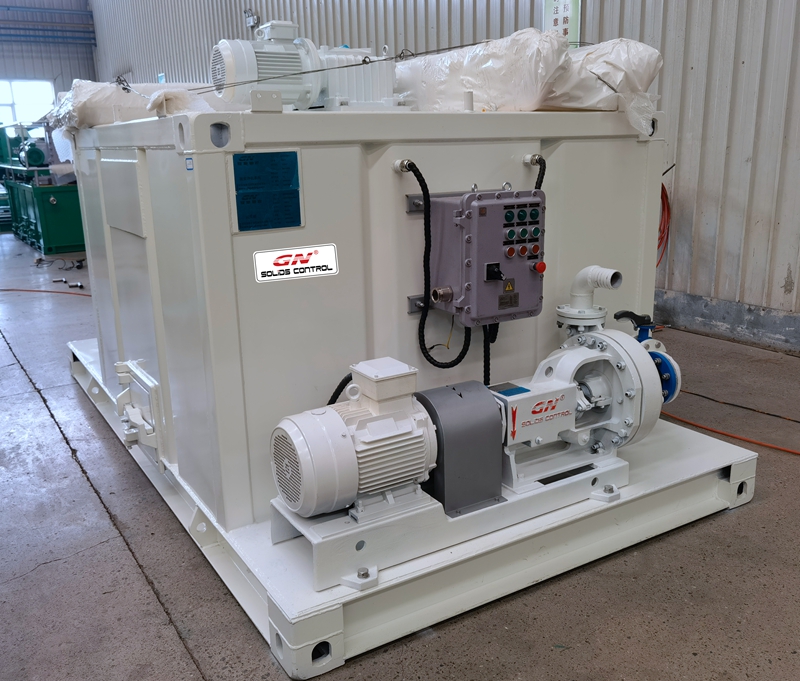 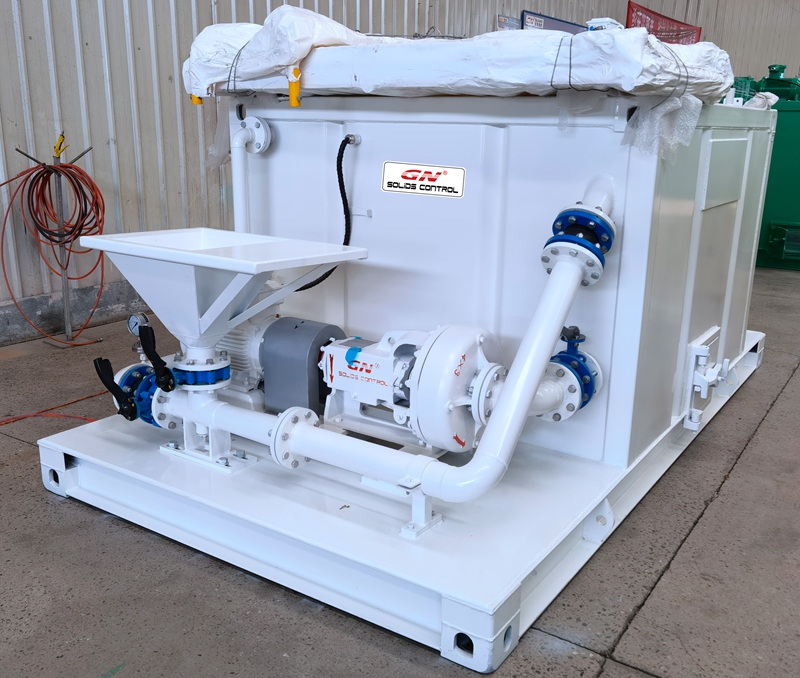