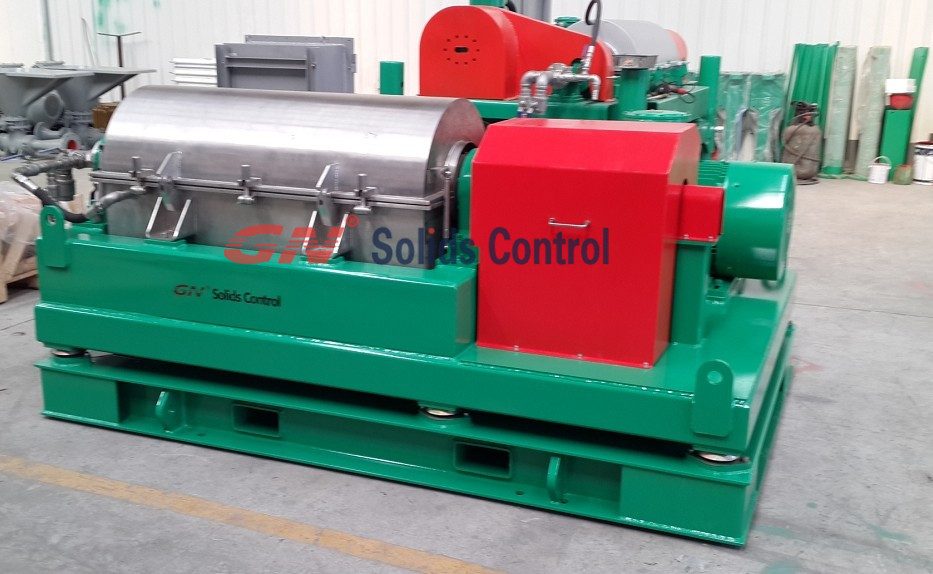 GN Solids Control manufacture products according to ISO and API standard, with our HSE management system which confirms to ISO 14001 and ISO 28001 set us apart to be a High Level solids control solution provider in the drilling industry.